The EDAG Group mourns the loss of its company founder and former managing director Horst Eckard, who, at the age of 82, died in Hünfeld near Fulda on 30 June, 2021 after a long and serious illness.

With the passing of Horst Eckard, the automotive industry, the region of Fulda and we ourselves have lost a great entrepreneur, visionary, motivator and philanthropist. He was the nucleus of our company, which he founded in 1969 under the name of eckard design. In this way, he provided the crucial stimulus, and for many years shaped our success story of more than 50 years. With his enthusiasm, pioneering spirit and courage, he managed not only to get a successful company off the ground, but also to create an atmosphere in which employees enjoyed working together for a common goal and were given the great creative freedom necessary to allow them to develop. To this day, this spirit remains firmly anchored in the DNA of the EDAG Group.

In the company's early, pioneering years, he strove to further expand the engineering portfolio, and so qualified the EDAG Group to take on complete development projects for vehicles and production plants. Back in the 1980s, when the first offices in England and Spain were founded, he was already laying the foundations for the extensive presence the company today enjoys on the automotive industry's international markets.

Horst Eckard was a motivator of the very highest order - one who could win people over like no-one else. The unparalleled optimism he retained to the end, his great closeness to the staff and his selfless commitment to his company - particularly in the pioneering days - gave rise to a global company which today employs a workforce of more than 8,000 at 60 locations, and enjoys global acknowledgement as a leading engineering specialist.

Even when his active years at EDAG came to an end in 1992, his curiosity and pioneering spirit remained unaltered. He was constantly motivated to support new business ideas and technologies and make them a success. He wanted to create and leave behind something that would bring lasting benefits to society. He more than achieved this aim simply by founding what is today EDAG Engineering GmbH. He created a company which gives thousands of people not just a workplace, but also somewhere that they can use their pioneering spirit to develop and implement new ideas. The entire EDAG Group owes him an enormous debt of gratitude! 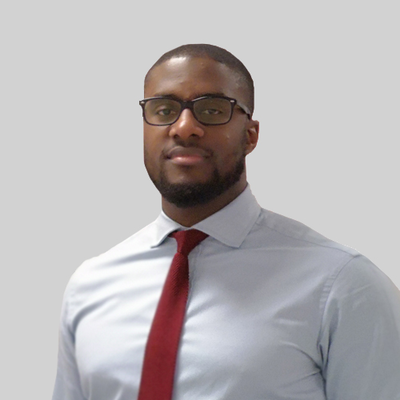